I was cleaning up the office that I use when I work onsite for one of my clients when I came across a stack of magazines. They were from HR Magazine, which is published by SHRM, the world's largest Human Resources association.

You can't see it in this picture but there's more to the headline than just "The 21st Century." At the bottom it states, "What's in Store for HR?"
Inside, there are various articles, all attempting to answer the above question. The contributors discuss the different generations in the workplace. They attempt to interpret the potential legal, technological, and economic landscape that Human Resources practitioners may find themselves in. Advice is offered on how HR and business leaders can best prepare themselves for these changes.

As with any attempt to peer into the future, some of what's discussed seems to be an extrapolation of (then) current information. For example, the idea that when Baby Boomers retire it will potentially bring about a shortage of skilled workers.

Back in 1999 I wasn't a HR professional yet. I wasn't focused on the future. My mind was on the present, which consisted of bills and building a relationship with my future wife. Oh, and the Y2K scare.
Were HR/business leaders at the time looking ahead? Were they preparing themselves and their workforces? And could anyone have predicted the last 14 years? 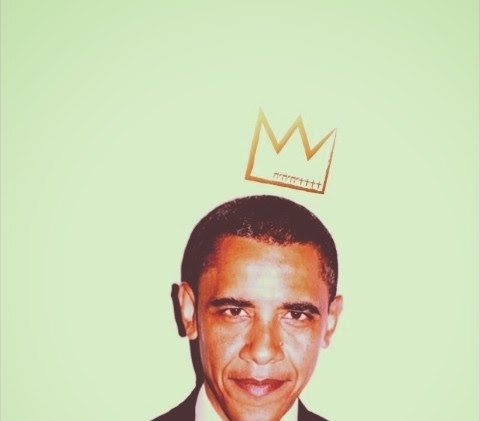 As we've seen, the future is chaos. While we can get some things right, it's impossible to figure out completely. Regardless of how we may feel about the events that have shaped our current reality, it's important to never stop looking to and preparing for the future. We owe it to ourselves, and to those we impact.

How are you preparing yourself and your workforce for the future?